Austin Heating & Cooling Services worked closely with Thetford Town Council to design a new air conditioning system for the Carnegie Rooms. The design was made difficult by the existing layout of the building and lighting system, along with various planning restrictions.

The final design provided heating and cooling to the hall via an energy efficient heat pump air conditioning system manufactured by Mitsubishi Electric. A number of fan coil units were installed in two banks in the main hall and were fed by two City Multi condensing units. Two smaller systems were installed in the first floor meeting rooms.

The systems provide highly efficient heating during the winter and cooling during the summer. The new system has already proved a hit with the amateur dramatics groups and fitness classes that regularly use the hall who can now exercise and perform in a nice cool environment. 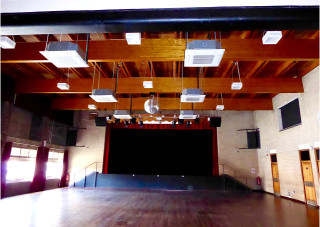 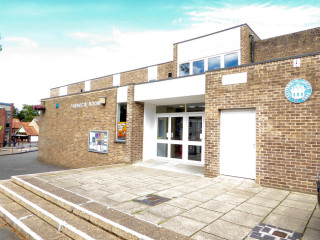